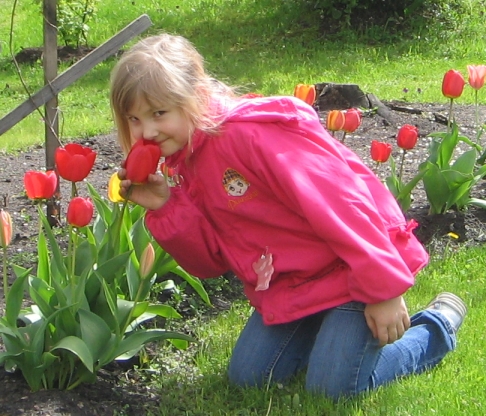 In almost every family a child is born as a proof of love and continuation of family. Parents are not always informed enough on the best way of rising and understanding a child, the most suitable toys, and the best way of treating an attitude that doesn’t correspond to the sex. In this article we will tell you about toys.

A newborn child doesn’t respond to colour, light, voice or sound. Only in the third month a child sees objects in movement and responds to sounds. That is the reason why toys are made in bright colours and filled, so they would make a noise when touched.

An infant as well as a child, until the age of 2, doesn’t choose toys, but the parents do. Mobile and jingling objects attract a child’s attention. A child distinguishes colours very poorly or doesn’t distinguish them at all. A child associates colours with known objects in similar or same coloring. For instance, having seen an orange piece of a brick on the road among rocks, barely two years old child might say it is a tangerine. It means that the child associates a colour with an object he or she is aware – tangerine, orange etc.

As soon as a child has started to walk, child makes own choice, playing with those toys that attract attention and seem interesting. It would be advisable for parents to notice what kind of toys the child prefers – weather child chooses industrially made toys or practical items. At times parents don’t even realize the harm they do to a child choosing toys they consider suitable according to the sex of the child. For example, it is considered that a boy needs masculine toys and a girl – feminine. Children are often shamed when choosing toys suitable for the opposite sex. For instance, they use to reproach saying, `Should a boy play with dolls` or, `Should a girl take hammer for playing `.

There might be a situation like one, when parents with the daughter visited family friends who have a son the same age as their daughter. The little girl enthusiastically started playing with the boy`s cars and other boyish toys. The friends wee surprised and said that their son almost never pays attention to his toys; however, when we were visiting you he was happy to play with your daughters dolls.

How one might explain it? Do children really get tired of their toys? Maybe there is another secret? Socionics can explain it.

Dear reader, here is an explanation so you would understand everything better. The author has divided the 16 sociotypes into 6 explicit feminine, 7 explicit masculine and 3 equally explicit equally feminine and masculine (androgenic) types. 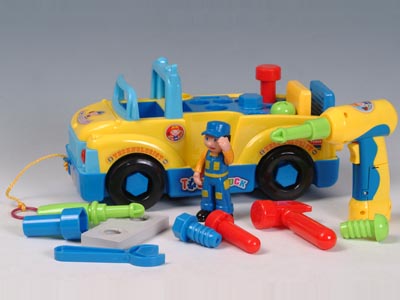 Let’s face it that until a certain age we buy our children toys we consider to be the ones appropriate for the sex of the child. Nevertheless, knowing the sociotype of the child we would make him or her a lot happier if we bought a toy according to it. In the nearest future those will be the domestic items of the child and will create his or her view of life. Feminine types will like humanitarian professions where they will be successful in. On the other hand, masculine types will like a job that involves working with numbers, items and facts.

For families with limited income it is important to buy the right toy for the child.

Dear parents! If a girl has been born with typical masculine characteristics, don’t permit her to play with masculine items and games because you won`t change her. What is more, you will damage her psyche. The same is with boys – don’t shame them when they like to play with girls toys and in kindergartens they like to be surrounded by girls. Parents and kindergarten teachers are most likely to notice these characteristics. Try to respect them!

For instance, a Zhukov type man, who had divorced his wife, took care of a four year old girl Esenin. It was evident that the father loved his daughter very much. Daily the girl lived with a nanny and the father went to see them a lot. I saw that at times like this he wanted to make the little girl happy by giving her new toys. One time he gave her an excavator. The girl looked at the boyish toy with her finger in her mouth and didn’t even touch it. Instead of a positive reaction, the father saw his daughter’s sad little face.

Another time the father brought his daughter a tricycle and thought her how to ride it along a very narrow path. The little girl`s hands were shaking, she was trembling, flushing and sweating. A week later I notice the father taking away the third wheel and making the little girl ride a bicycle. The father made his daughter sit on the bicycle and tread the pedals, but the girl wasn’t able to balance and she cried. I was annoyed, since I saw that the girl was very upset. Then I interfered saying that the little girl shouldn’t be made to ride the bicycle if she is not ready to. He answered, `She has to toughen up, I won’t let her grow up to be a milksop! Soon I will take her for learning boxing.`

Knowing the sociotype of the father, I didn’t even try to explain the socionics theory to him; however, I did talk with the nanny about it (her type was Dumas). I explained that this little girl needs very feminine toys, soft items and with her you need to make drawings and wonder in a fantasy world. Once I gave dolls to this girl and saw how she played with them every day, took them out in the garden, built dream castles for them and talked to them. She picked up the fallen willow branches with catkins and put them around the dolls. In the willow branches with catkins she saw people, her friends, and surprisingly that at the age of barely five there were no limits to her fantasy.

There can be a similar situation with a boy with a feminine sociotype.

If you see that a boy rather plays with practical items, for example, spoons, bowls etc., then he will most likely be very practical in life and one of the sensing types.

If the child prefers drawing, if fond of all the pictures in books, he is very likely to be one of the intuitive ethical sociotypes. There was a situation when from the age of 4 a Dostoevsky didn’t take his hands off the big Bidstrup caricature book. Crossing his legs while on the bed and putting the big book on his knees, he observed and researched the book for hours. Often he asked his mother to tell a story about one of the drawings. Two characteristics were evident – intuition and ethics.

Don’t shame a teenager when his or her attitude doesn’t correspond to the sex! Don’t shame a girl if she wants to climb trees, play war games! Don’t shame a boy if he acts as a compassionately or as a doctor, a nurse, otherwise you will damage them. Those are, definitely, not deviations from the norm, don’t be afraid!