Home » Perception of the world through socionics » Keita and Meghan`s conflict in the Royal House
Post Views: 152

Two sons are born in Charles Prince of Wales and his wife Princess Diana`s family: William in 1982 and Harry in 1984. 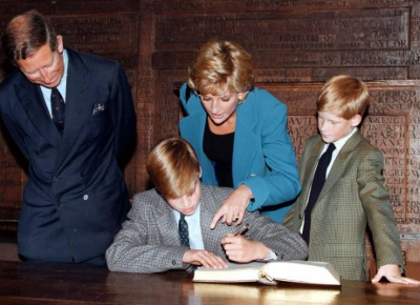 It was interesting to watch how similar both sons are. The most noticeable difference is that William has dark hair, which started to step back just like his father`s. But Harry is a redhead and has very thick hair. 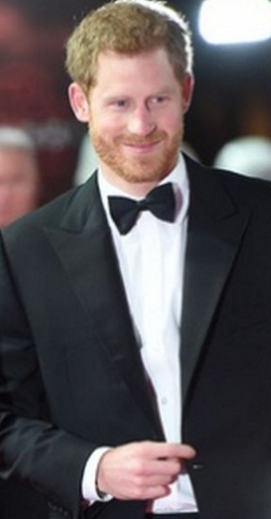 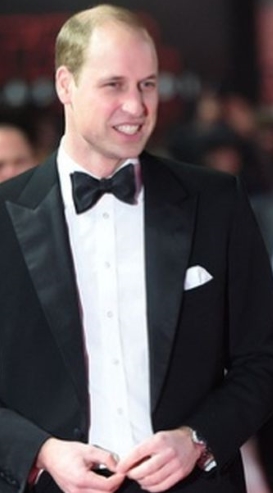 The time to choose brides came along for both brothers. As it should be, the older brother got married first. Catherine, the duchess of Cambridge, also called Kate (1982), became his wife. 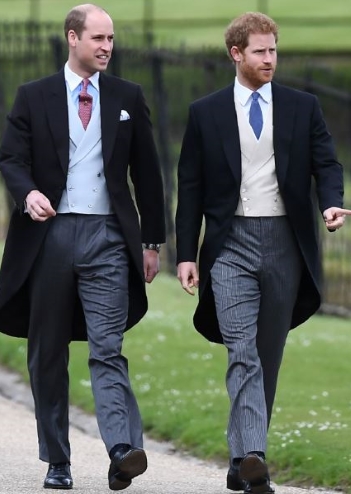 Observing, looking at photos, as well as watching interviews and live streams made it easy to recognize the type for both of them. William and Harry were given the Dostoevsky (INFJ) type in the socionikaskola.lv home page a long time ago.

Whereas Kate was given the Jack (ENTJ) type. Their relationship is defined as (p.d.) – partially dual. This union is not ideal; however, partial duality couples are widespread in Latvia as well. The mutual comfort level is 22 out of 45.

Scenario – choosing a bride for the youngest brother Harry

Prince Harry and Meghan Markle were brought together by Harry`s childhood friend Violet von Westenholz. Actress Meghan had been a part of London`s fine circles for a while; therefore, it was easy for her to fit into the upper class. The meeting was successful, they fell in love. A wedding followed.

… Megan was not even able to let Harry finish the sentence on the day of their engagement. She wanted to stop him mid-sentence to say “Yes”! But it happened so spontaneously! Because in a compatible relationship reaction is as an electricity charge, which cannot be controlled, regardless of the introversion.

It is fairly convincing that Meghan is introvert, sensing and logical or ISTP Gabin type. If we look in the compatibility table, their relationship is defined as (“A”) activity, which is considered to be the most persistent. Mutually existing comfort is at its maximum – 41.

What has gone wrong in the royal house?

News from the press.

[…] Foreign mass media have called Meghan “the storm”, because since her entering the royal house visible changes have happened.

From time to time the media has said that since Meghan`s appearing in the royal house, the oldest son William`s wife Middleton has started to feel like a second plan actress.

Body language specialists have started to study their indifferences by investigating hundreds of photos. They have noticed that Kate feels like Meghan is overshadowing her. Both duchesses – according to the experts – are too different to be friends.

It is possible that everything will become clear on Christmas, because, according to the DailyMail, Meghan and Kate have decided to show the world they have a very good relationship. Holidays is the best time to prove that.

They can try to “show” something on one occasion, but will that flatten the disagreements? As usual, we have to look in the compatibility table. Kate – Jack type, Meghan – Gabin type, unfortunately the table shows the letter (“R”). According to socionics, these are the worst relationships. Conditional (there is no more comfort) discomfort – (-) 3 for Gabin.

Actually, Meghan as Gabin is unconsciously governing Kate. Sometimes words are not needed, even being close to the person can be terrible. To be honest, both duchesses are very different, putting up with each other will not change anything.

[…] It has come to light that Meghan Markel and Prince Harry are planning to move from Kensington Palace to Frogmore.

It is the right decision to leave the Kensington Palace. It can be predicted that the disputes won`t be dissolved, but will only grow. Because also Harry`s father Charles`s wife`s type is Jack and also Queen Elizabeth II is Jack. Finally it will be clear that Meghan Markle is the one that feels the worst in the royal house. If we put it in numbers, her discomfort level in the family is comparable to 3x (-3), which is (-9).

[…] Frogmore is a place with less people. The Duke and Duchess of Sussex do not want their future child to be in the constant eye of the paparazzi – how it is happening now with Kate and William. In the end, different from his brother, Harry has the right to live a more closed life, because he stands so far in the line for the throne.

The previously mentioned citation shows that the couple belongs to introverts (I). It is strict protection of their territory, keeping a distance.

Finally about Meghan’s sense of style – for each sensing type (there are eight) the sense of style and the way they dress is put in the cradle. It is also influenced by belonging to a quadra, which are completely different, just like each season of the year. Meghan has stayed loyal to her 4th quadra sense of style. It is not Meghan`s arrogance or stubbornness. 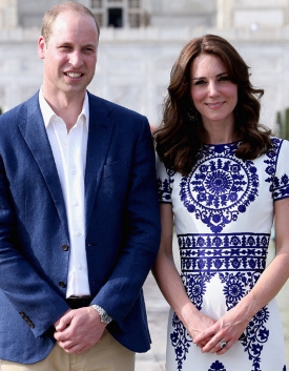 There are no visible negative features nor in William and his wife Kate`s behavior and attitude, nor in the attitude of other family members. Kate is an extravert member of the 3rd quadra, she is cheered up and energized by being around people. She is not embarrassed, but gets energy from being in people. Third quadra is the bight autumn – mature, filled with anxiety, brightly dressed, rich, which “feeds” winter.

In society, it is necessary to break old stereotypes from time to time, so that something new could come in. If we remember, then the 3rd quadra couple in Russia – Raisa and Mikhail Gorbachev also broke old stereotypes when the whole world was talking about Raisa’s daring. This was not done “despite”, it is dictated by each person`s type or four-letter code.