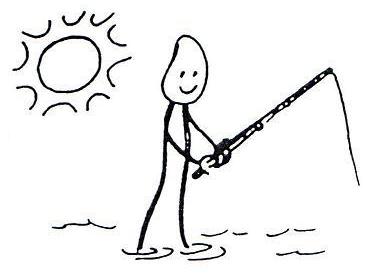 Irrationality – a trait that enables creative and unconditional approach to eventual changes in time and space. As a result, forced prescriptions (laws, rules, decisions, relations, plans) make any irrational personality type to feel discomfort. In socionics, irrationality is considered as an opposite to rationality.

In the international designations of socionics, that consist of four letters, the fourth letter P stands for irrationality.